Why should you care about malnutrition?

It is not a surprise that a new study shows a direct link between Hearing-Loss and Malnutrition. In short, adults who were undernourished children are approximately twice as likely to suffer from hearing loss compared to their better-nourished peers. The study was led by researchers at the Johns Hopkins Bloomberg School of Public Health and it analyzed the connection between the hearing standards of more than 2,000 young adults in Nepal and their nutritional levels as children. Nutritional interventions in South Asia could help prevent hearing loss. In that region, this condition affects an estimated 116 million young people. 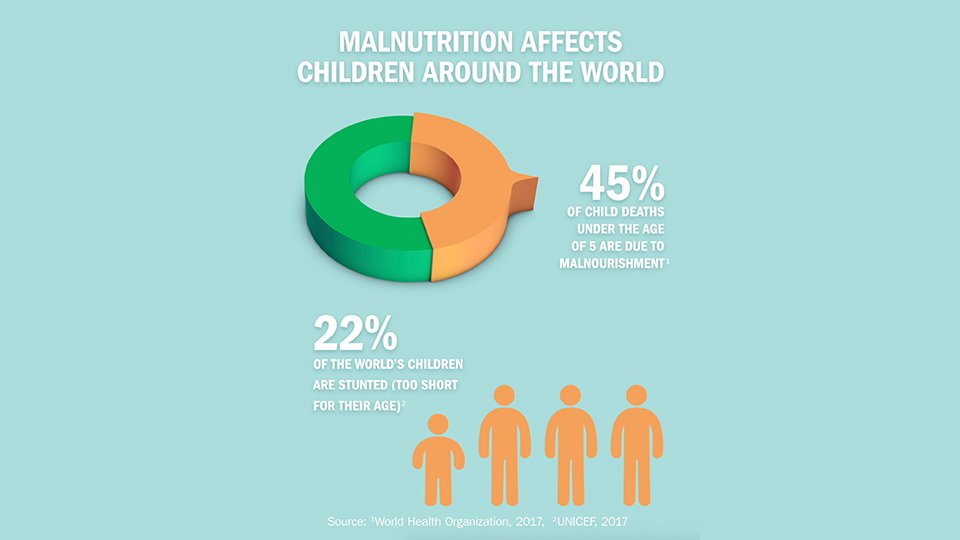 "Our findings should help elevate hearing loss as a still-neglected public health burden, and one that nutrition interventions in early childhood might help prevent"

by Keith West Jr. Professor of International Health at the Bloomberg School

The study was published February 7 in the American Journal of Clinical Nutrition and it shines a light on a problem that is quite disturbing.  Hearing loss is the fourth leading cause of disability worldwide. Furthermore, almost 80 percent of affected individuals live in low- and middle-income countries. The big surprise is that 14-28 percent of children and young adults in South Asia suffer from some sort of hearing impairment. This number is not acceptable as we know that e have more than enough food and money to feed those children.

How to avoid those three common mistakes in Italia...

The Official Articles released by Ascoltando Inc are made under this profile. Alll the infotmation you need about this Non-Profit, you can find in our website. Established on July 23rd 2015 and our 501c3 Status was approved on September 14th 2015.

More posts from author
Friday, 27 July 2018 Why should you care about malnutrition?
Saturday, 03 February 2018 What is the fastest way to learn Italian?
Saturday, 27 January 2018 It's tax season: Do it right! Do it on time!

Why should you care about malnutrition?

It is not a surprise that a new study shows a direct link between Hearing-Loss and Malnutrition. In short, adults who were undernourished children are approximately twice as likely to suffer from hear...
By Ascoltando - Healing Arts Charity
Posted in News on 27 July 2018
Read more

It's tax season: Do it right! Do it on time!

Tax season is here and once again, you're probably trying to make sure that every penny counts in your favor. In this article, you will find some material to help you achieve that by filing your chari...
By Ascoltando - Healing Arts Charity
Posted in Events on 27 January 2018
Read more

Languages are not hard to learn once you understand that there is a fast-track formula and a reasonable number of words you need to memorize to start becoming fluent in a language. Tim Ferris he...
By Ascoltando - Healing Arts Charity
Posted in Events on 06 June 2017
Read more

Sudden sensorineural hearing loss is diagnosed when a loss greater than 30dB in three contiguous frequencies. The loss happens over a period of less than three days and it is typically disregarded as ...
By Ascoltando - Healing Arts Charity
Posted in News on 13 June 2017
Read more 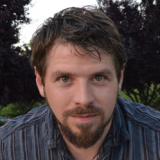 How to avoid those three common mistakes in Italian

Learning Italian (or any other language for that matter) is a journey that requires patience and good habits. As an iIalian  coach, there's a fine line that we need to walk with our students: We ...
By Luciano Marazzo
Posted in News on 28 February 2018
Read more

Italy is a country that in spirit was alive since Rome was founded by Romulus back in the 8th century before Christ. After that, the Italian peninsula was a melting pot of cultures that due...
By Ascoltando - Healing Arts Charity
Posted in Events on 20 September 2017
Read more

What is the fastest way to learn Italian?

Many Italian students get discouraged learning the language because they have not understood the method that can make them have results fast. The truth is that languages have structures. Once you can ...
By Ascoltando - Healing Arts Charity
Posted in Messages on 03 February 2018
Read more

The inner ear holds about 16.000 "hair" cells that in simple are responsible to transform waves (sound) into a coded electric signal for our brain to interpret sound. Those "hair" cells are quite frag...
By Ascoltando - Healing Arts Charity
Posted in News on 20 May 2017
Read more

What are Decibels and how they impact the ear

A Sound Wave is simply air moving at a frequency and they are the product of objects vibrating and causing the air to move. Sound waves include all the frequencies and all the volumes.  The range...
By Ascoltando - Healing Arts Charity
Posted in Uncategorized on 28 June 2017
Read more

How Audiologists can be so important?

The branch of medicine dealing with hearing and balance-related disorders is called Audiology. This branch has a set of specialization fields that are focused in assisting the patients at different mo...
By Ascoltando - Healing Arts Charity
Posted in Messages on 22 July 2017
Read more

Ascoltando is a registered 501(c)(3) Non-Profit Organization registered in the United States of America.